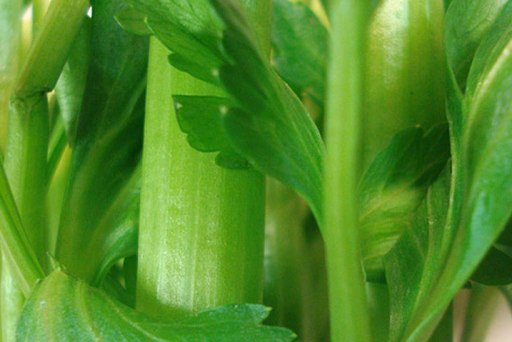 I’m not sure when and how it began but somewhere along the way celery started getting some bad press. I’m still hearing the remarks, “It’s not good for anything”, “It’s got nothing in it” and “Celery must have been a mistake; why did God even make it.”

Not so, not so! It’s time to set the record straight and clear celery’s good name. Celery in fact has much value and is good for a great many things.

I’d even go so far as to call celery a super food and here’s why:

Fortunately for most of us, celery, with all of these amazing things going for it, is also inexpensive, versatile, and super available. Personally I would buy organic celery (which I usually find to be reasonably priced) since celery is pretty high up on EWG’s ‘dirty dozen’ list of the most pesticide-contaminated produce. (For more about EWG-Environmental Working Group, go to http://www.ewg.org. )

So eat your celery whether raw by the stick, dipped into guacamole or humus, added to a Greek or Waldorf (or any) salad and even into blended/smoothie concoctions or juiced. Since celery is believed to hold onto most of its nutrients even when cooked, don’t think twice before adding it liberally to stews, chili, stir fries, and soups. Go ahead and eat the leaves and root (celeriac) too; they’re bursting with goodness and flavor!

Who would have thought that celery, one of the humblest of vegetables, was capable of delivering such a powerful punch! 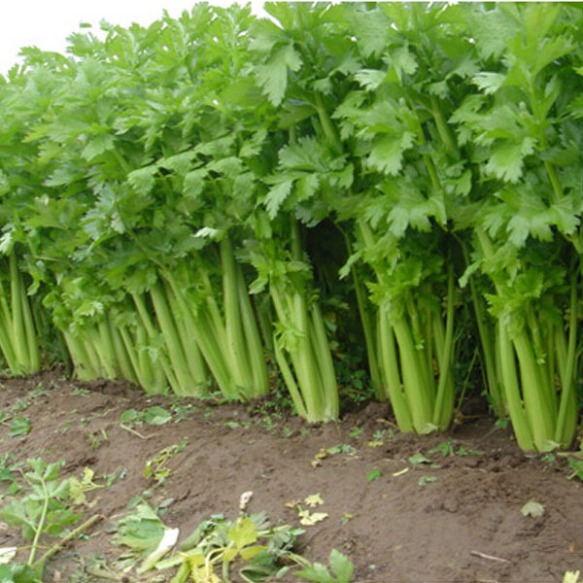